Javakheti is a bridge in Armenian Georgian relations 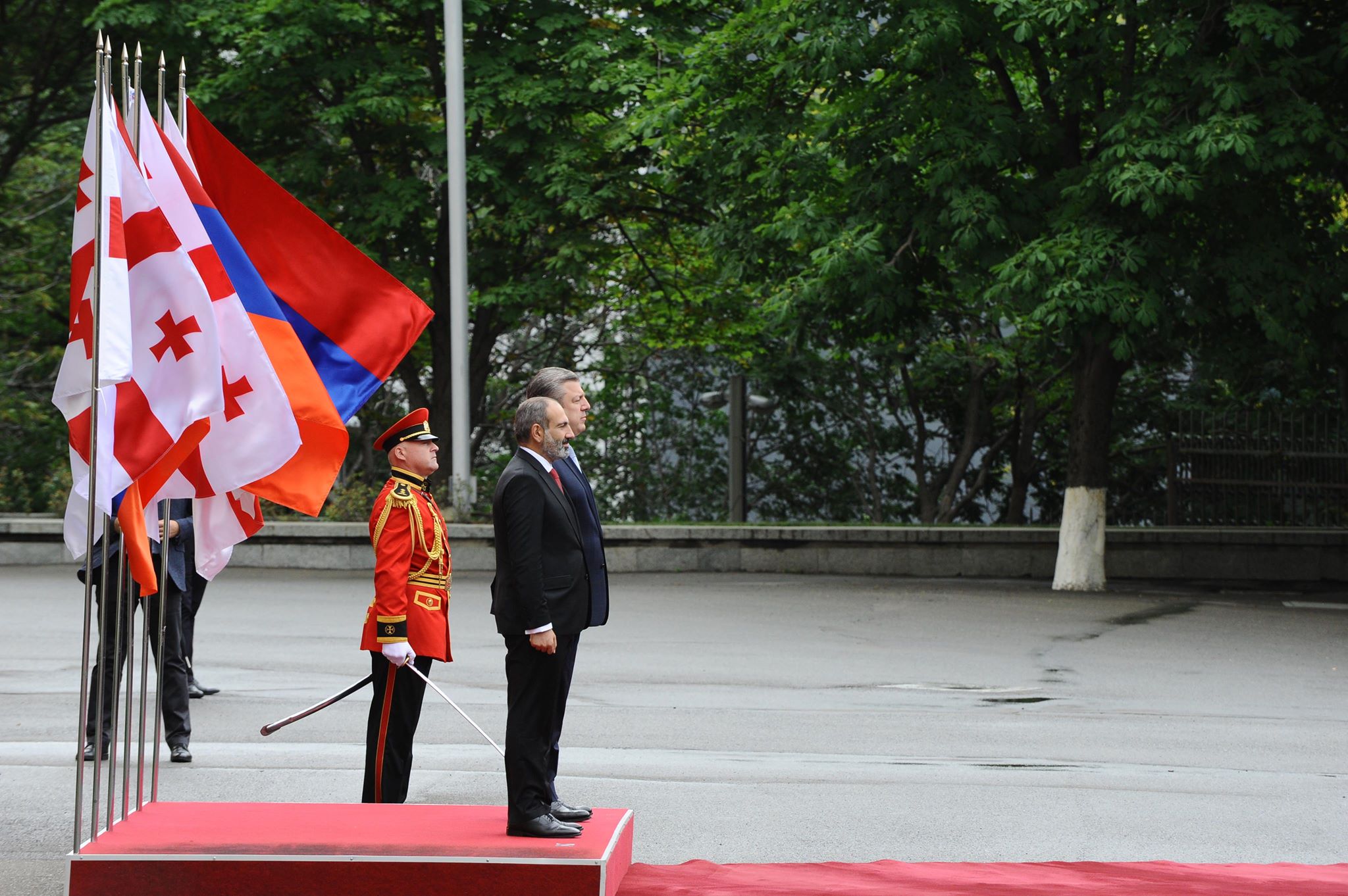 Melikyan noted the rather expanded delegation of the PM, suggesting a comprehensive and effective visit.

“This visit also bears a courtesy nature, but in addition to getting to know each other issues of bilateral interest will be raised during a number of planned meetings,” he said, adding that a new phase of development in the Armenian-Georgian ties can be expected after this visit.

The Armenian PM is also expected to visit Javakheti.

Only two official visits from Armenia were made to Javakheti in the last 15 years – one by Serzh Sargsyan who was serving as defense minister at the time, and the other by PM Andranik Margaryan.

The one-on-one meeting of Armenian PM Nikol Pashinyan and Georgian PM Giorgi Kvirikashvili has kicked off in the governmental seat of Georgia in Tbilisi.

The Armenian PM was welcomed outside the governmental seat in Tbilisi in an official welcoming ceremony.

The one-on-one meeting will be followed by an expanded format meeting of delegations.

The Prime Ministers will deliver a joint press conference afterward.

The Prime Minister will lay flowers at the tombs of Hovhannes Tumanyan, Raffi and Gabriel Sundukyan and Sayat Nova in the Khojivank pantheon.

As part of the two-day visit, PM Pashinyan will also visit Javakheti and meet with the Armenian community.