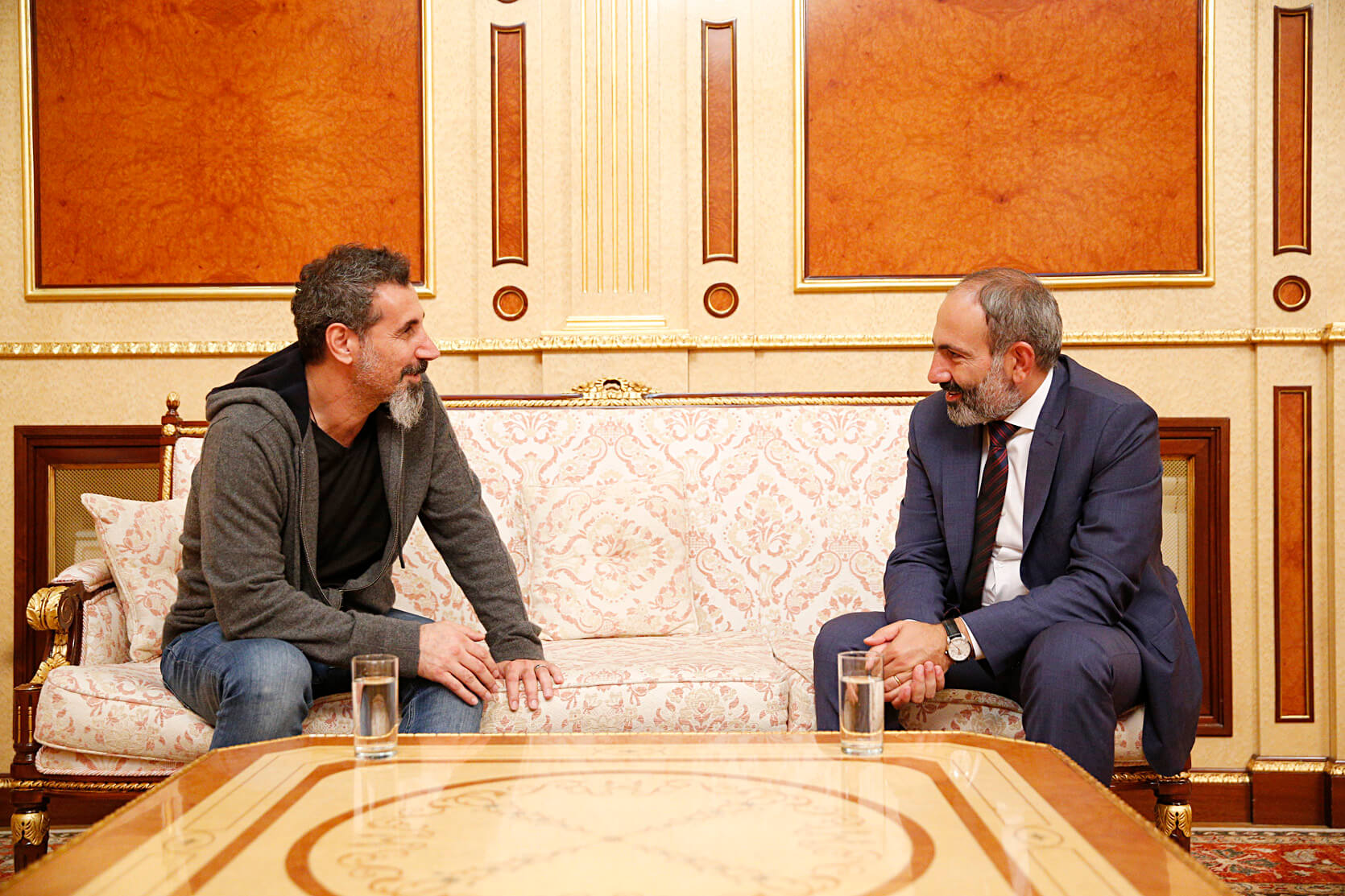 Prime Minister Pashinyan and Serj Tankian talked about the developments in Armenia and the steps to form a new government.

Serj Tankian shared his impressions of the ongoing changes in the country and wished Nikol Pashinyan’s new government effective work and every success.