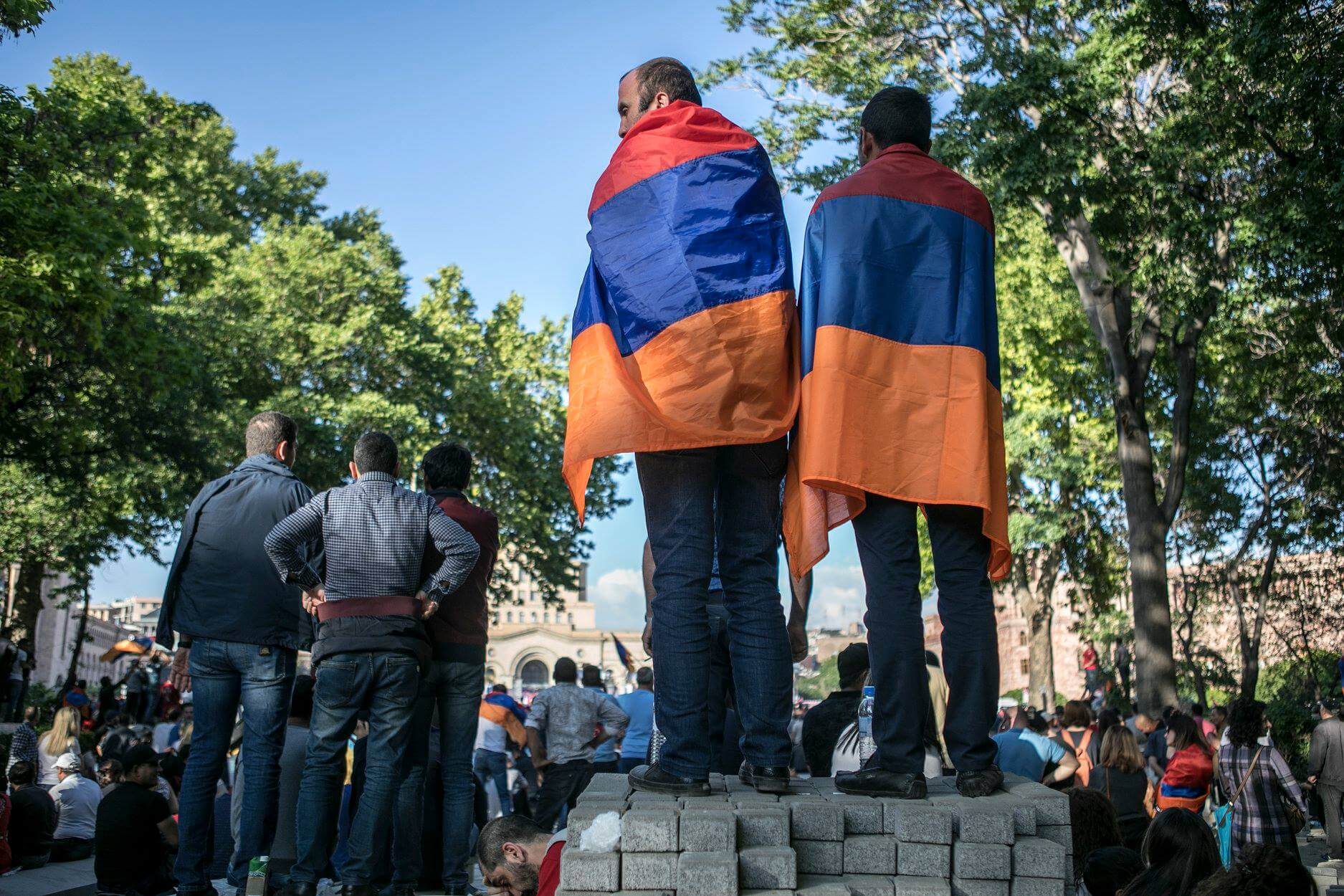 The youth wing of the ADLP Ramgavar party congratulates Prime Minister Nikol Pashinyan on the momentous occasion of his election as the Prime Minister of the Republic of Armenia.

In an online congratulatory note, YERAG Executive Committee expresses support to the newly elected PM toward his important role as the head of the Armenian government, praising to introduce constructive reforms during his initial tenure, commending the popular leader for endowing the nation with pan-national patriotism and nurturing a united spirit for overcoming common and prevalent challenges, leading to the realization of renewed people-centric accomplishments.